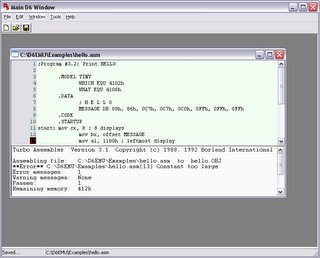 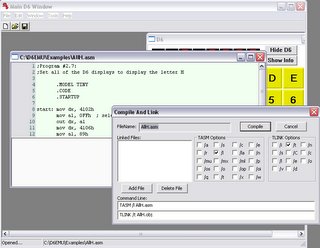 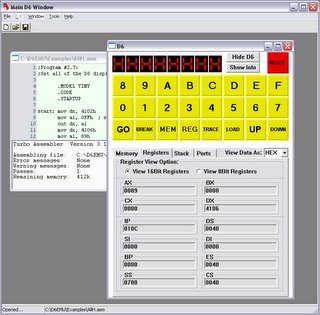 Here's a link to the preliminary project page I threw up; I'll get the project online after a few tidyups (guess who left a silly debug in, and forgot to add an accelerator for the obvious Compile dialogue?).
Posted by Oisín at 1:11 pm